Built on a foundation of authenticity, transparency, and trust, Distinctive Kitchen & Bath is a spearheading Countertop Fabricator and Cabinet Supplier that has risen the industry bar for the last 25+ years. Founded in 1994 by Michael Beasley and currently owned by Jon Rupert, Distinctive Kitchen & Bath (formerly known as Distinctive Surfaces), was the first certified fabricator of Corian in Ohio and has done nothing but transform and manifest over the last two decades to become the leading resource it is today.

Starting out working for Distinctive Surfaces at age 18 as temporary labor, Jon discovered early on that he has a keen ardency towards the industry as a whole. At the time, his role involved moving equipment and material from the old location to the current building located at 5158 Sinclair Rd., Columbus, Ohio, and did this while simultaneously attending Capital University and starting for the football team. Overall, it didn't take long for Jon and Michael to form a strong working relationship. This became the catalyst for Michael to take Jon under his wing and mentor him on the ins and outs of the business, and teach him how to fabricate, sell, and install countertops effectively. Jon was able to witness in 2000 the inked supply deal with the new company in town, Home Depot, whom is their longest standing Ohio vendor that they still work with today.

In 2005, Distinctive branched out and began fabricating and installing granite and quartz, a significant milestone that paved the way for future success. However, upon graduating from Capital University in 2006, Jon chose to move to Toledo, where his wife continued her education to become a Physician Assistant. While there, Jon still worked in the countertop industry at both LE Smith and Hartson-Kennedy. But in 2013, Jon and Laura agreed that it was time to move back to Columbus, and that sparked Jon to purchase Distinctive Surfaces at the age of 29. When Jon first invested, there were only 8 employees, including him. 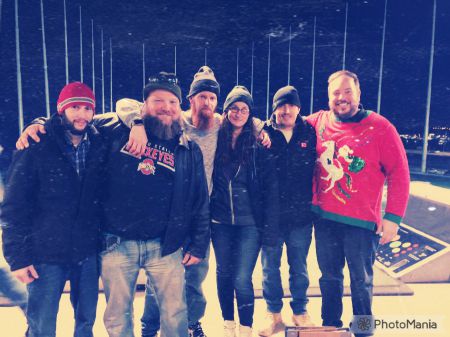 Jon made several changes when Distinctive Surfaces after purchasing. For instance, they re-engineered and embraced innovative digital and CNC fabrication by investing in their first CNC saw in 2015. Then in 2016, that strive for modernization continued to increase their reliance on CNC tools to keep up with the demand, which led them to add Breton CNC routers in 2018. This was the same year that Jon purchased a countertop and cabinet showroom company called Select Kitchens and rebranded/combined Distinctive Surfaces and Select Kitchens to become Distinctive Kitchen & Bath. By this point, the company had grown to 50 employees.

Fast forward to today, Distinctive Kitchen & Bath now has 100 employees and are proud to be celebrating record growth and revenues. They currently work with some of the most monumental builders and iconic remodelers in Ohio and are gearing up to launch their new installed tile backsplash product that features the largest sample offering ever to be displayed in the city. They are also relocating from their fabrication shop in Sinclair Rd. to a new 60,000 building, which more details will be announced on that soon. All in all, Distinctive Kitchen & Bath has come a long way since 1994, and with the growth objectives and prospects already in place in 2021, there is no denying that the future is going to an exciting one. 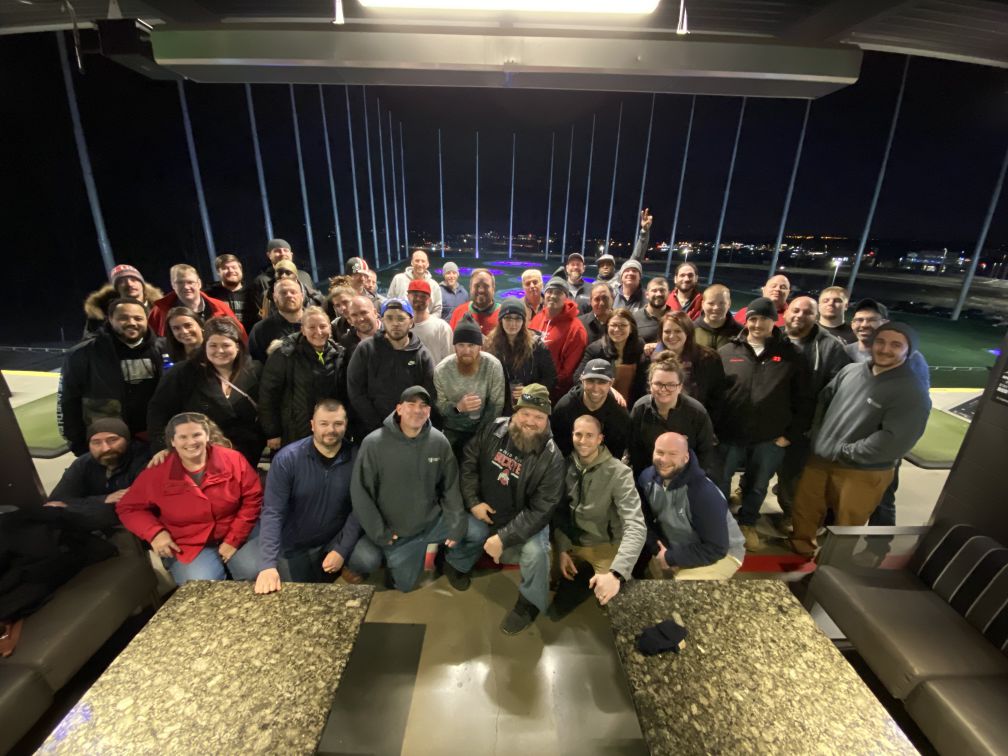 Founded by Michael Beasley as a Laminate and Corian Countertop Fabricator

Current Owner, Jon Rupert begins his career in countertops. Jon gets hired as a temporary employee.

Distinctive hires it's 50th Employees. In five years we grew from just 8 employees to 50.